Home Biodiversity Red List: Which birds are most in need of our help?
Share on Facebook
Tweet on Twitter
You may have read about the recent Red List update over the past month. In full, it’s called the International Union for the Conservation of Nature (IUCN) Red List of Threatened Species, and BirdLife International is the authority for birds, coordinating the process of evaluating all of the world’s bird species against the Red List categories and criteria in order to assess their extinction risk. This is a big job, and essential for effective bird conservation.

The Red List is so much more than just a list. It is a tool used by conservationists worldwide, underpinning much of BirdLife’s work, from identifying key sites to conserving seabirds and migratory species. Would you be willing to make a donation and allow us to scale up our work to research and protect threatened species around the globe, providing a brighter future for birds, other nature and local people?

Last year we were pleased to see several positive stories for birds, such as the Dalmatian Pelican, which has been ‘downlisted’ from Vulnerable to Near Threatened, as their populations recover thanks to the conservation efforts from our BirdLife Partners. 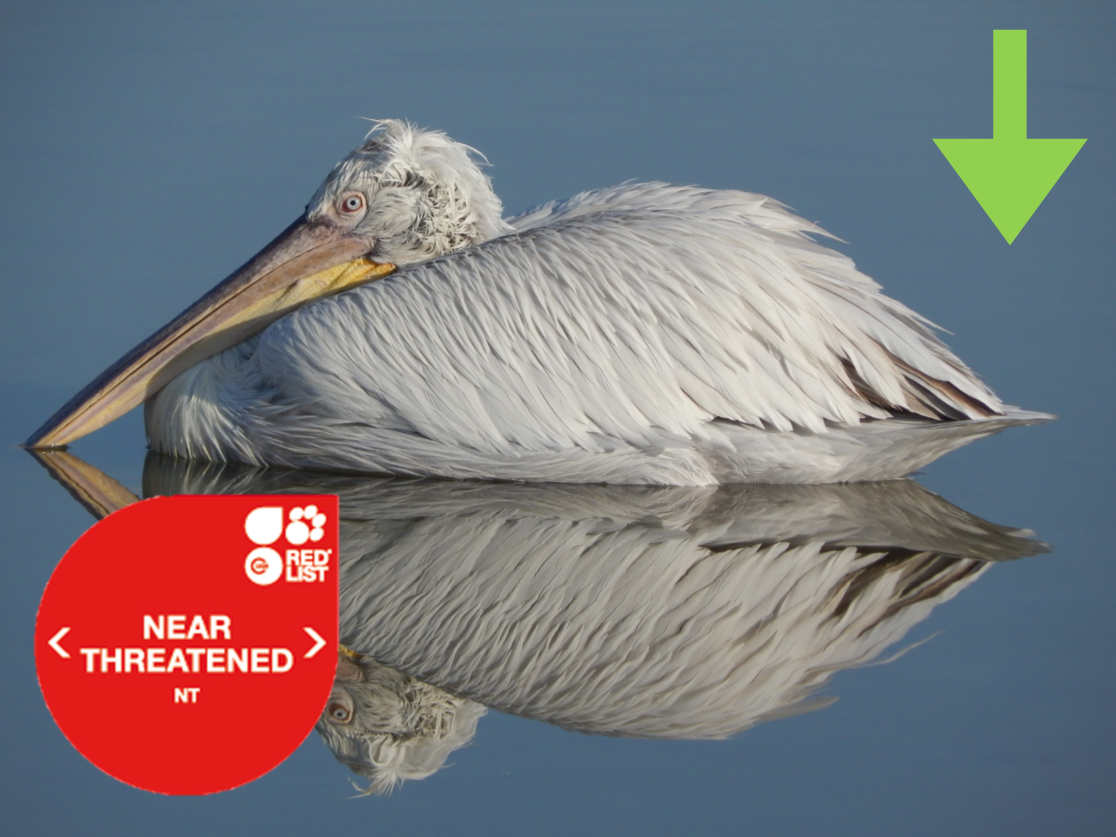 Sadly it’s not all good news.

Over one-quarter of the 238 bird species reassessed by BirdLife for the latest IUCN Red List update have been ‘uplisted’ to higher threat categories. 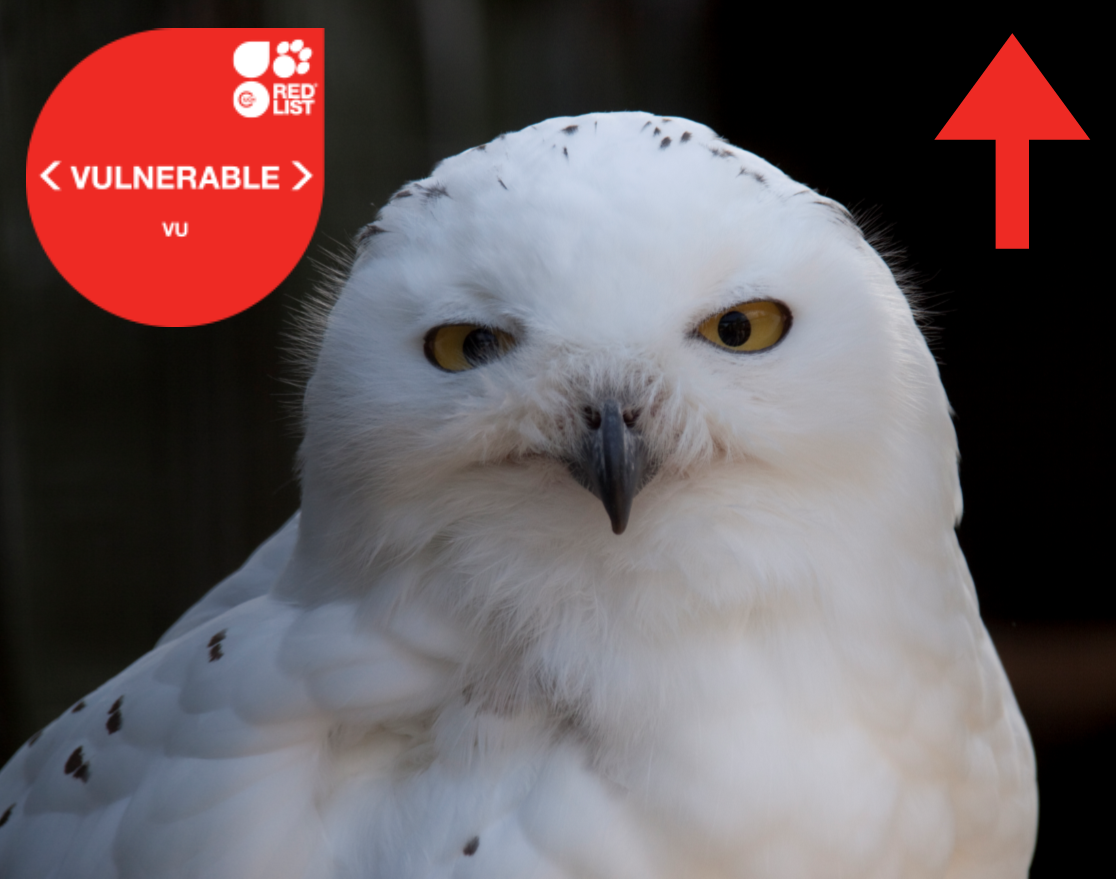 The Snowy Owl is now considered threatened with extinction for the first time, jumping from Least Concern to Vulnerable, with its population, which is much smaller than previously thought, declining by 30-49% in three generations.  Climate change is among a number of threats to the species, affecting snowmelt which in turn reduces availability of rodent prey. 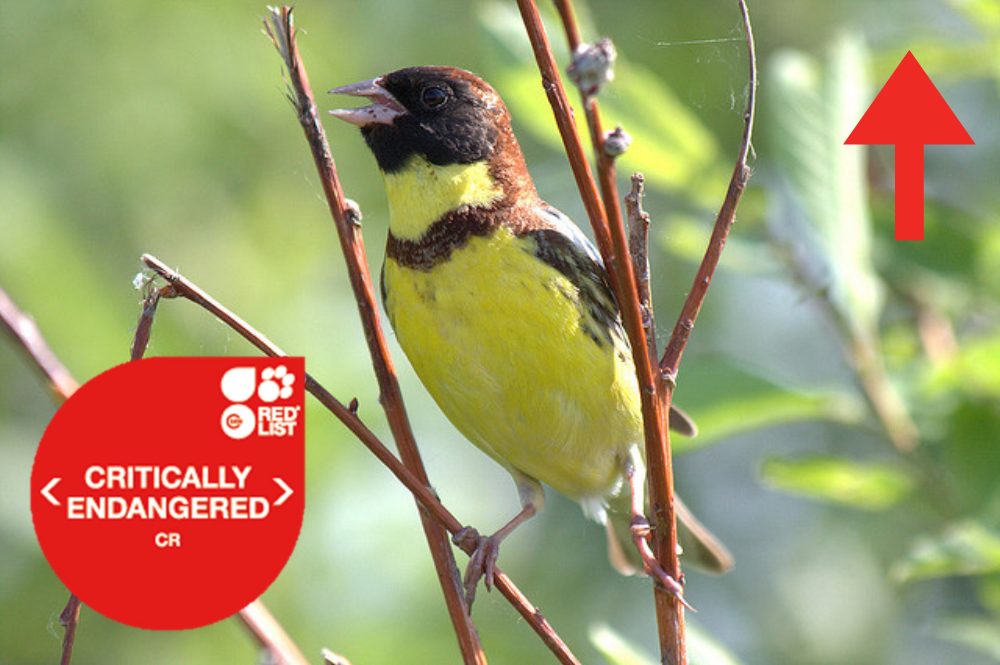 In Asia, the once-abundant Yellow-breasted Bunting has been ‘uplisted’ from Endangered to Critically Endangered, continuing a worrying trajectory: prior to 2004 this species was listed as Least Concern. Illegal trapping of the Bunting for food in China is a key threat.

But BirdLife won’t stop working to try to turn these statistics around. 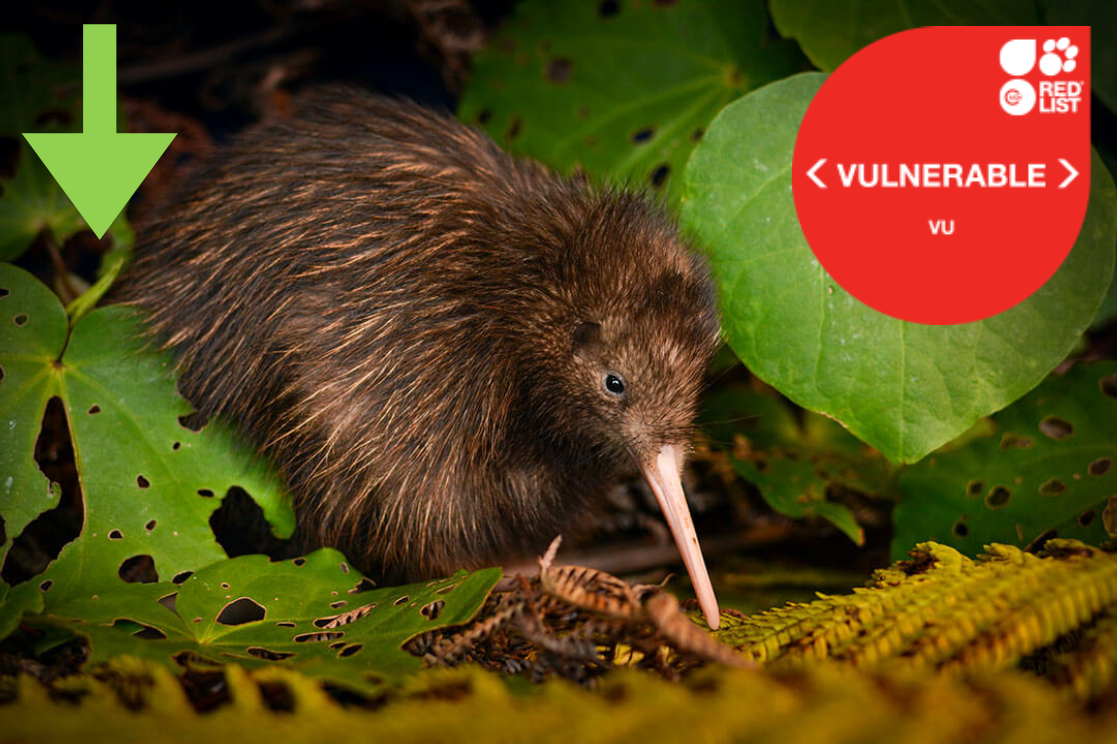 We know it won’t be easy and will take time, but it can be done. The Okarito Kiwi and the Northern Brown Kiwi are perfect examples. These species, which are found in the south and north islands of New Zealand respectively, have started to recover thanks to successful conservation work by the BirdLife Partner, Forest and Bird, and others. Both species of Kiwi have been facing threats including habitat loss and predation by introduced mammals, such as stoats and feral cats.

Government and community conservation efforts have focused on predator control, and rescuing and incubating eggs for later release into the wild. The Okarito Kiwi has increased from 160 individuals in 1995 to between 400 and 450 adults today.

The 2030 challenge for a liveable planet

ABOUT US
A first of a kind environmentally focused magazine. In a short timeframe, Beyond has gained ground as an indispensable environmental guardian. It is an artistic publication that focuses on the environment, nature-related issues and green lifestyle. It covers pressing local and international stories of relevance in a very visually appealing medium.
Contact us: info@beyond-magazine.com
FOLLOW US
© Beyond Magazine 2021
MORE STORIES

The 2030 challenge for a liveable planet